2969 signatures for decriminalisation sent to the Parliament 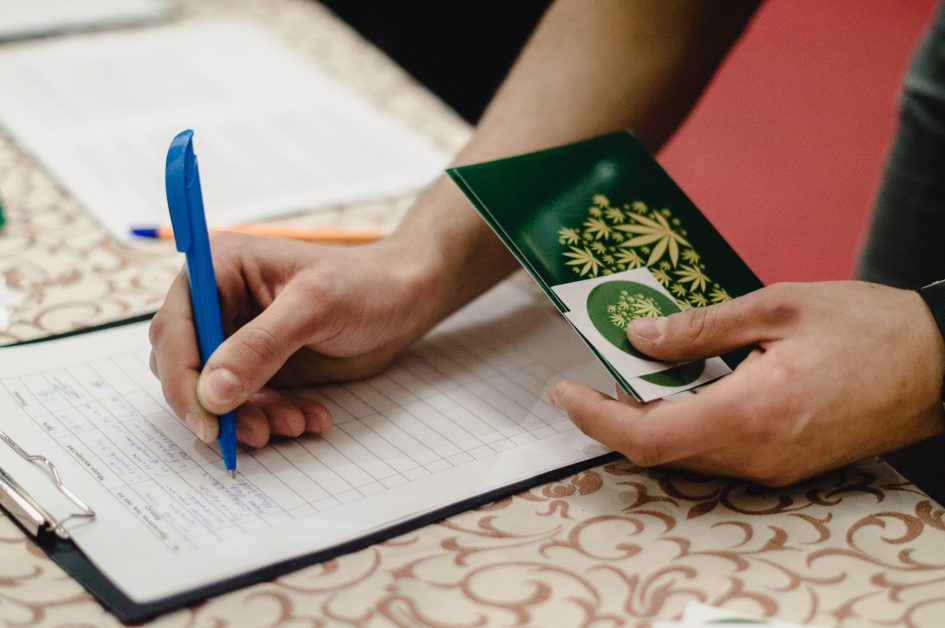 On 2 October with the beginning of the autumn session of the parliament all 2969 signatures under the statement for decriminalisation together with accompanying analytical documents and a law project on special status of cannabis were sent to the Parliament, the Ministry of Internal Affairs and the Administration of the President. 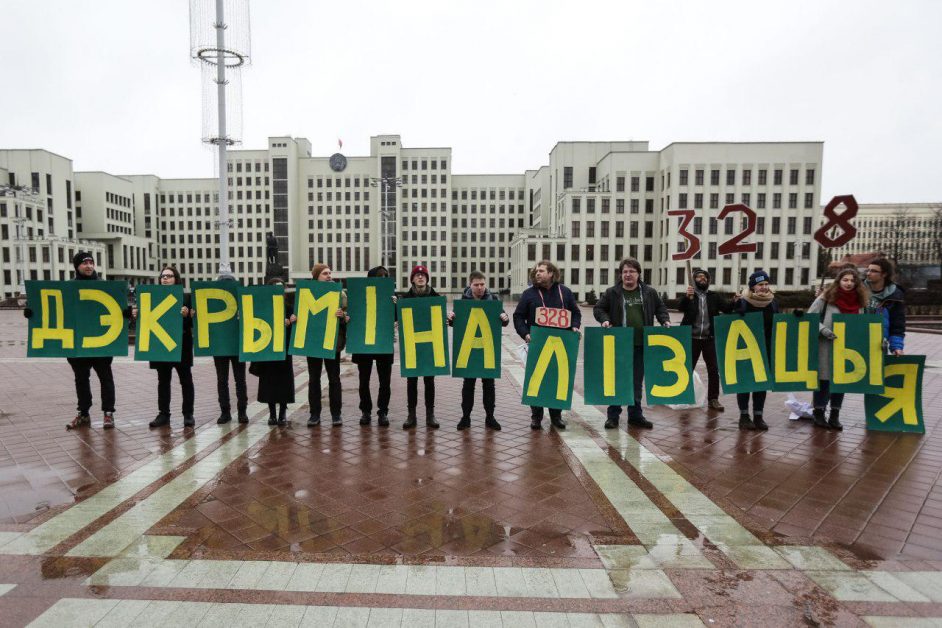 The petition was sent together with the following texts:

In the reply the parliament stated, that new law is developed in cooperation with other interested government institutions, including KGB and the Ministry of Internal Affairs. 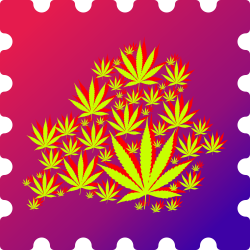