LSD has 4/19, and cannabis has 4/20. Now, there’s an autumnal celebration for psilocybin 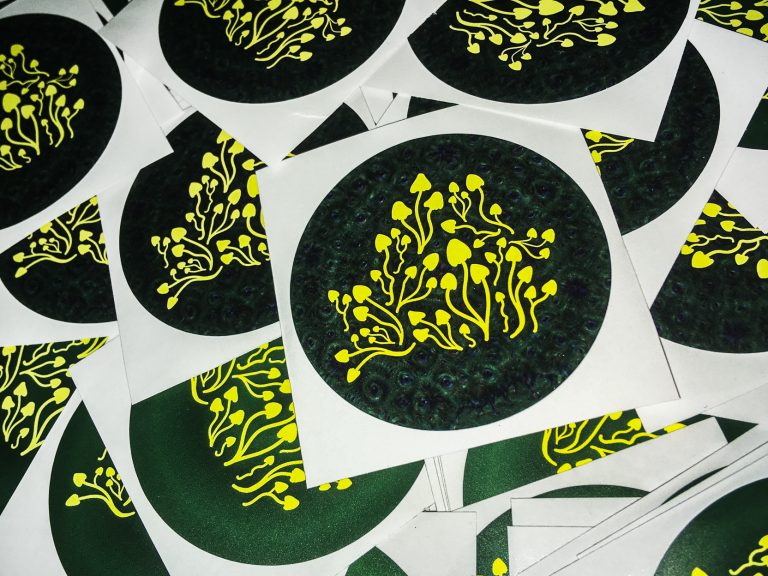 Get a seasonal sticker from your regional distributor!

Many people likely know of 4/20 as the international cannabis holiday and 4/19, a.k.a. Bicycle Day — the anniversary of when chemist Albert Hofmann intentionally took LSD, and rode his bike through Basel, Switzerland — as the international holiday for acid. But magic mushrooms, too, have their own holiday: 9/20.

Unlike April 20th, which was established as a holiday in the 1970s, and April 19th, which dates back to 1943, September 20th is a fairly new holiday. It entered the lexicon of psychonauts in 2015 when Nicholas Reville, a mushroom advocate from Providence, Rhode Island, dubbed September 20th an “educational day of action.” The coalition is aimed at building dialogue around the benefits of psilocybin, the main psychoactive compound in magic mushrooms.

Inspired by 4/20 as a day for activists and enthusiasts to come together to talk about policy reform — and maybe even partake in the medicine itself — September 20th fosters a similar spirit. “9/20 was chosen because it is at the beginning of autumn, when mushrooms are most plentiful; because it is close to the equinox, representing a change in direction; and because it echoes 4/20 and the successful movement for marijuana decriminalization and legalization,” Reville says.

Inside 9/20, the Holiday for Psychedelic Mushrooms