Belarusian Christian Democracy (BCD) is a political organisation in Belarus, that is often considered to be a part of “systemic opposition”, a group of political actors taking part in what is formally called elections. By and large, such groups are not supported by the population and viewed as “puppet players of the government”, helping the authoritarian regime to legitimise their power 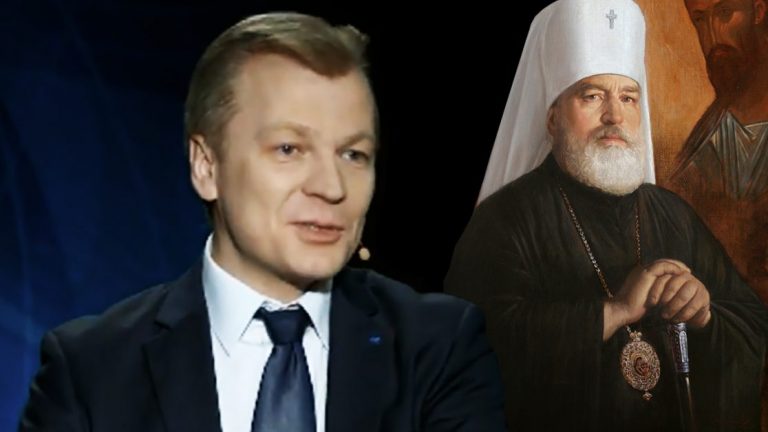 2 months after the Hemp Kaliada in Minsk, on 26 February 2018 BCD published a statement on their website, blaming Legalize Belarus of disgracing Belarusian national symbols, christian legacy of Belarusian people, and discrediting Belarusian opposition in general. In the statement, Legalize Belarus campaign is called “irrelevant” and “shameful”. BCD expressed confidence that “the name of BCD and other democratic forces should not stand close to such dubious campaigns as Legalize Belarus”. On the whole, the statement reminds the propaganda reportage, made by state-owned TV channel “Belarus 1” after the picket for the decriminalisation in Minsk.

Together with “Mothers 328” movement of relatives of drug convicts, BCH is involved in a campaign to reform judicial system in Belarus. Such a populist statement might prevent cooperation in the sphere of drug policy reform between different actors in Belarus and can be viewed as a desire of BCD leader Vital Rymasheuski to gain monopoly on the issue in public media and attract more funds to support his party.

On the picture: Vital Rymasheuski (BCD leader) and Hanna Kanapackaja (member of parliament, appointed by the government to create an image of democratic parliament with opposition present) on a meeting with “Mothers 328” movement. TUT.BY, Radio Liberty, Naša Niva, Euroradio and Novy Čas published the statement.