What is “narcofeminism”? How the war on drugs influenced and keeps influencing women? How to find and develop women resources to end the drug war? 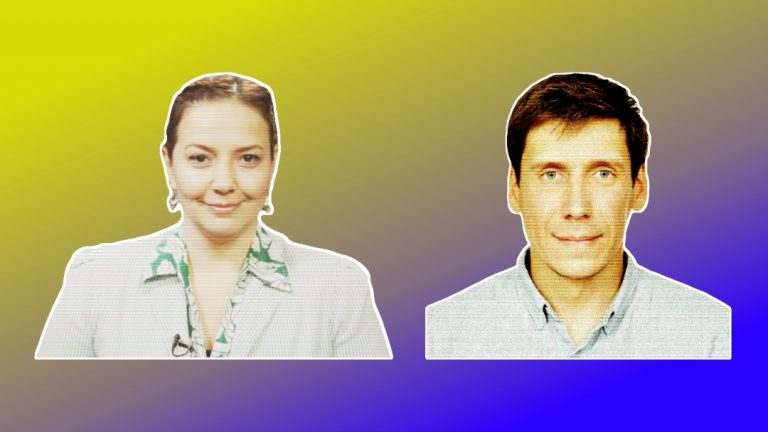 A meeting with representatives of Andrey Rylkov Foundation was held on 26 February 2019 in Minsk.

At the beginning of the event, Legalize Belarus awarded authors of the project “Error 328. Stories of Belarusians, that are imprisoned for drugs” Kaciaryna Michajłava and Viktoryja Kapskaja for the best article in 2018 (the text was originally published in Słucki Kurjer). Jaŭhienija Doŭhaja received another award, for the greatest contribution in covering of the problem of criminalisation of drug users in Belarus in the year 2018.

The president of Andrey Rylkov Foundation Anya Sarang particularly highlighted vulnerability of women in the war on drugs. Coordinator of street social work Maksim Malyshev spoke about activities of the foundation and shared successes of the organisation in this area.

Discussion took bigger part of the event. During the discussion, participants learned about experience of Russian “drug activists”, and representatives of the foundation found out details about Belarusian drug policy.

Since 2016, Andrey Rylkov Foundation is included in the Russian register of NGOs performing the function of a “foreign agent”.