The organisation issued a statement condemning political repressions and supporting the will of Belarusian people. Students for Sensible Drug Policy (SSDP) is the largest global youth-led network dedicated to ending the War on Drugs. SSDP mobilizes and empowers young people to participate in the political process, pushing for sensible policies to achieve a safer and more just future. 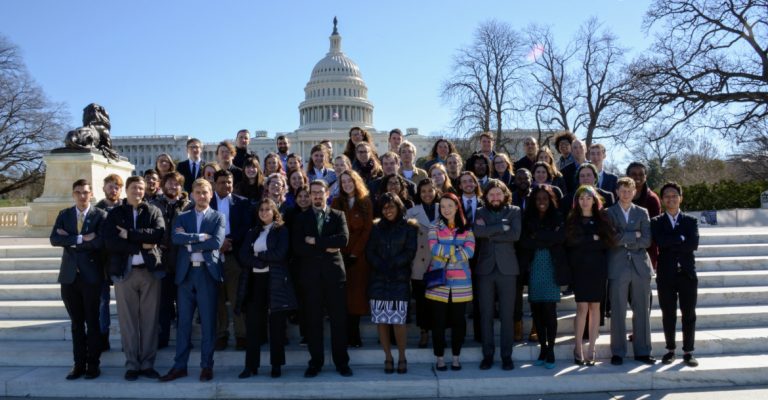 Today marks the 32nd consecutive day of protests marked by an unprecedented level of police brutality in the country of Belarus. The demonstration period erupted on August 9, 2020, to protest widely alleged election fraud after the announcement of the preliminary results of the Presidential election. This was following a campaign and election period tainted by severe human rights violations and the arbitrary detention of 1,300 people, including political figures, presidential candidates, human rights defenders, activists, and journalists. With hundreds of thousands of people taking to the streets, the country has seen an unprecedented level of protest activity, and the authoritarian regime led by President Lukashenko has responded with a brutal crackdown on protesters, sparking further demonstrations. For the past month, severe human rights violations and abuses of power by police and security forces have been committed against peaceful protesters every day. Around 7,000 people are reported to have been detained, with some of our SSDPers among them. Hundreds of the detainees have given accounts of intimidation, threats, beatings and torture at the hand of law enforcement; while police admittedly have used live fire on peaceful protesters. Tactics for the silencing of political opposition voices have included kidnappings, forced deportation, and interference with internet access.

Students for Sensible Drug Policy stands in solidarity with the people of Belarus and all those who protest the unceasing abuse of power by governments, police and security forces around the world.

We condemn the widespread and systematic attacks against the civilian population including murder, torture, deportation and kidnapping of community leaders, enforced disappearances of persons, imprisonment and persecution on political grounds, carried out by the Government and its security forces. These attacks constitute crimes against humanity, and should be prosecuted as such. SSDP joins many national governments and international organizations in calling for the immediate release of all political prisoners in Belarus, investigations into police brutality against peaceful citizens, and for the perpetrators of violence to be held fully accountable for their crimes. SSDP also calls on the global community to take collective action in support of justice for human rights, and immediately begin an international effort to independently and transparently collect and analyze evidence of the human rights violations. We stand humbled and inspired by the courage, dignity and resilience of the people of Belarus. We encourage the members of our international network to amplify the voices of the protesters of Belarus as they continue to call for democracy, justice, and respect for human rights.