The Parliament Put Aside Changes In Article 328

On 29 June 2018 the lower chapter of Parliament passed the law project, but now it is put aside sine die. 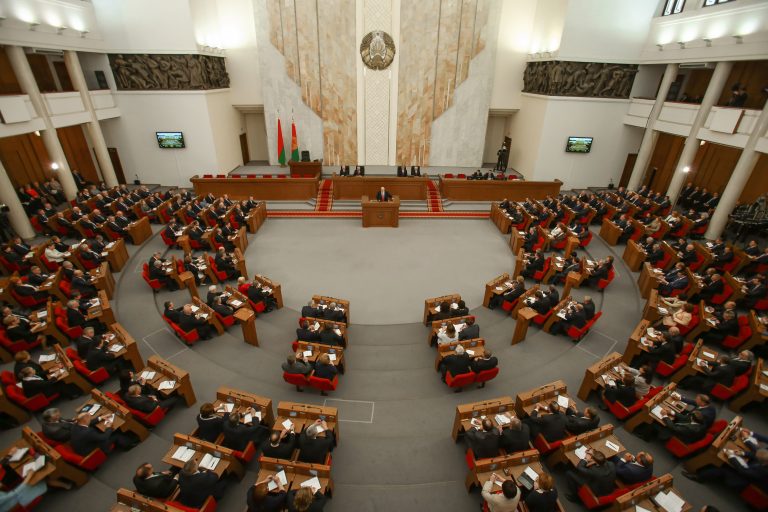 On 19 December 2018 the position “Introducing changes and additions to certain codes of the Republic of Belarus” was listed in the agenda of the autumn session of the House of Representatives, the lower chapter of Parliament in Belarus.

MP Vasil Čekan, representing the document, said that the National Security Committee decided to exclude the amendments to Article 328 of the Criminal Code. He explained this decision by the fact that there is a disagreement remained with some government agencies (the Ministry of Internal Affairs and the Supreme Court) regarding the advisability of mitigation of punishment for drug-related crimes. Secondly, not only 2 and 3 parts of this article may need to be revised, but others as well.

On 29 June during the first parliament meeting, amendments were adopted, but on the second meeting the decision was postponed. The next time the parliament will gather on 2 April 2019.