328 NGOs call for global leadership to halt global public health emergency and to end egregious human rights violations against people who use drugs. 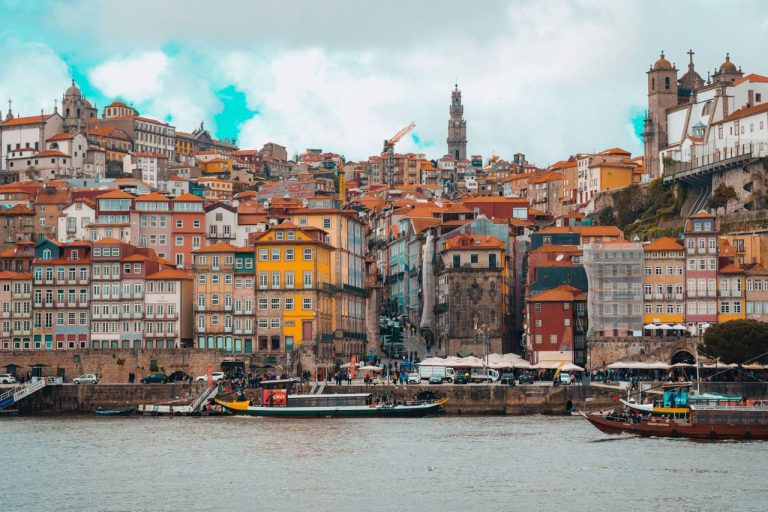 Signatory NGOs shed light on the alarming public health emergency faced by people who use drugs. Between 2009 and 2015, the number of drug-related deaths rose by a worrying 60% between 2009 and 2015. In 2015 alone, this culminated in a total of 450,000 deaths – an estimated 50 deaths every hour. The target to halve the incidence of HIV among people who inject drugs by 2015, set eight years ago, was spectacularly missed by a staggering 80%, and HIV increased by one third among people who inject drugs over the same period. Furthermore, globally, six in ten people who use drugs are living with hepatitis C, while 168,000 people who use drugs were reported to have died of an overdose in 2015 alone.

In Belarus, more than 21 thousand live with HIV. This number grows every year. The country is ranked third in Europe by the number of new HIV infection cases.

These health harms are preventable. The evidence, presented at the Conference this week, shows that harm reduction and human rights-centred drug policies can save lives, prevent the spread of HIV and hepatitis C, and promote the dignity and empowerment of people who use drugs. But this requires leadership from both governments and the UN.

At the same time, Belarus is not allocating money on harm reduction programmes, and moreover, it obstructs implementation of international harm reduction programmes, funded by international organisations. In 2019 registration of a grant from the Global Fund to Fight AIDS, Tuberculosis and Malaria was delayed almost for 4 month, which had paralysed the work of specialized NGOs responsible for implemention of the relevant health programmes. The state is blocking events of informal education about harm reduction, organised by independent NGOs.

The joint NGO statement expresses serious concerns over the ability of the UN Office of Drugs and Crime (UNODC) to adequately lead the UN response on this issue. By its very mandate and construction, the UNODC remains more attuned to the law enforcement response to drugs. As a result, UNODC leadership has consistently failed to unequivocally champion harm reduction, human rights and decriminalisation, and has lost further creditability with repeated silence in face of egregious human rights violations. Today, people who use drugs continue to be victims of incarceration, compulsory detention, denial of access to healthcare, corporal punishment, institutionalised violence, stigma and discriminations, and – in the most extreme cases – extrajudicial killings.

According to human rights defenders, there are from 12 to 16 thousand inmates convited for non-violent drug-related crimes. Dehumanising conditions are created in penal colonies and forced unpaid labour is used on state-owned enteprises. In many cases courts pass sentences without enough evidence, where the punishment is radically inconsistent with the social danger of the act committed. Criminal liability under Article 328 of the Criminal code starts at the age of 14, which drew attention of Amnesty International in their urgent action of 21 March 2019.

In response to the vacuum of political leadership, NGOs conveying in Porto have called for global leadership to protect the human rights of a ‘population under attack’ and demanded that these unacceptable human rights abuses to come to an end.

Ann Fordham, Executive Director of the International Drug Policy Consortium (IDPC), stated: “With just over ten years left for countries to meet their global commitment to champion health, reduce inequalities, and provide access to justice for all, as enshrined in the UN’s Sustainable Development Goals, there has never been a more urgent need to strengthen political leadership at all levels. Faced with the current crisis, complacency can no longer be tolerated”.

Read the latest report by UNAIDS “Health, rights and drugs — Harm reduction, decriminalization and zero discrimination for people who use drugs”: http://www.unaids.org/en/resources/documents/2019/JC2954_UNAIDS_drugs_report_2019